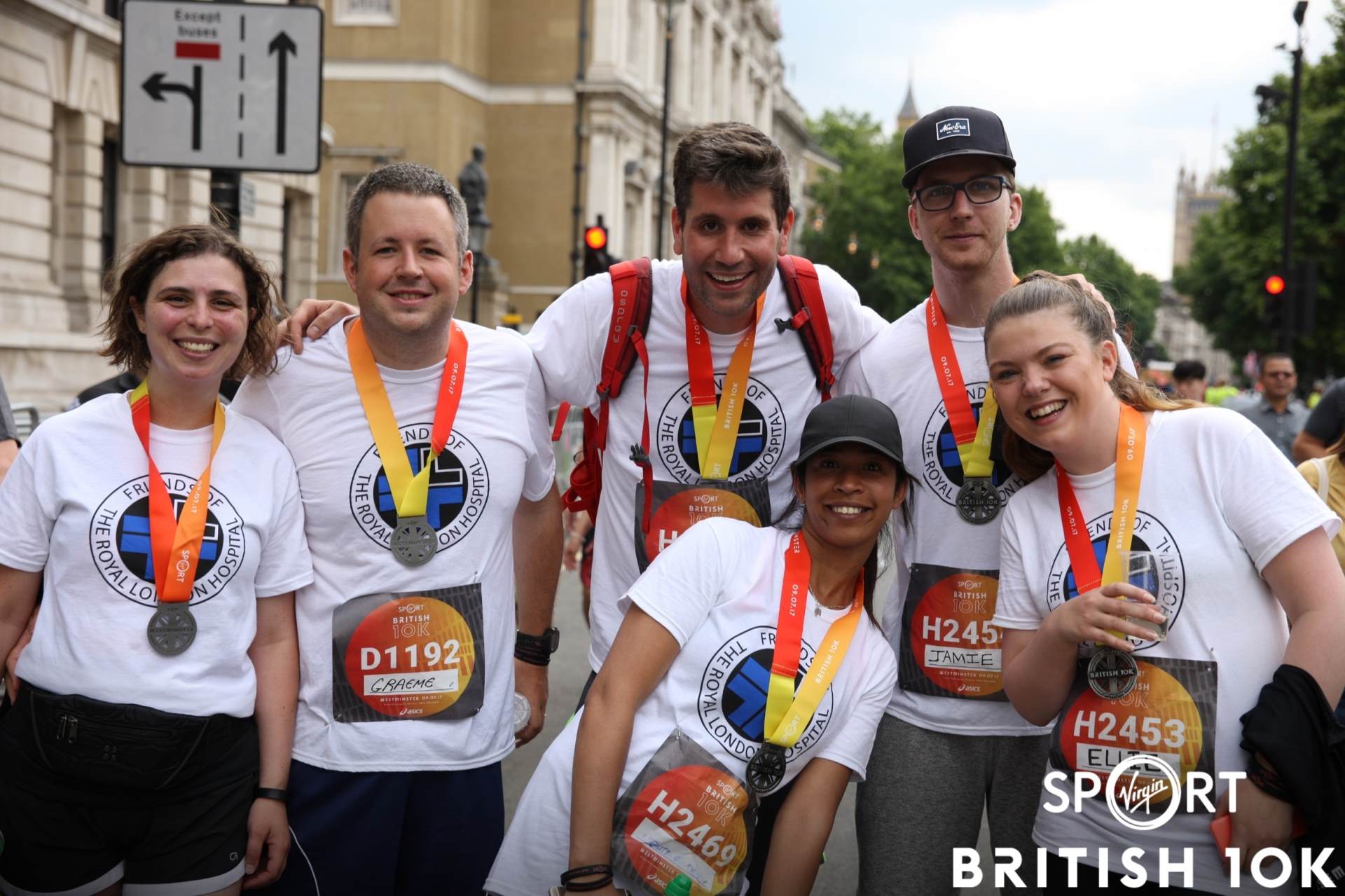 On Sunday 9th July 18 runners took part in the British 10k to raise funds for Friends of the Royal London Hospital. This is the 17th annual race and the route took runners down the Embankment and past Big Ben, Trafalgar Square and Westminster Abbey.  For over ten years runners have been taking part in this event for the Friends. Queen Mary University Residential Support organised a team of nine runners from across five different departments in the university.The team from Queen Mary raised over £1,000 which will provide vital funds to support the work of the friends. At the event, the runners were cheered on by the charities President Professor Trevor Beedham and co-chair Judith A Walker MBE alongside members of the committee. 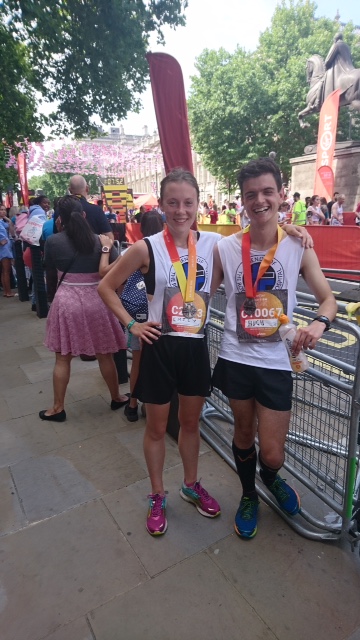 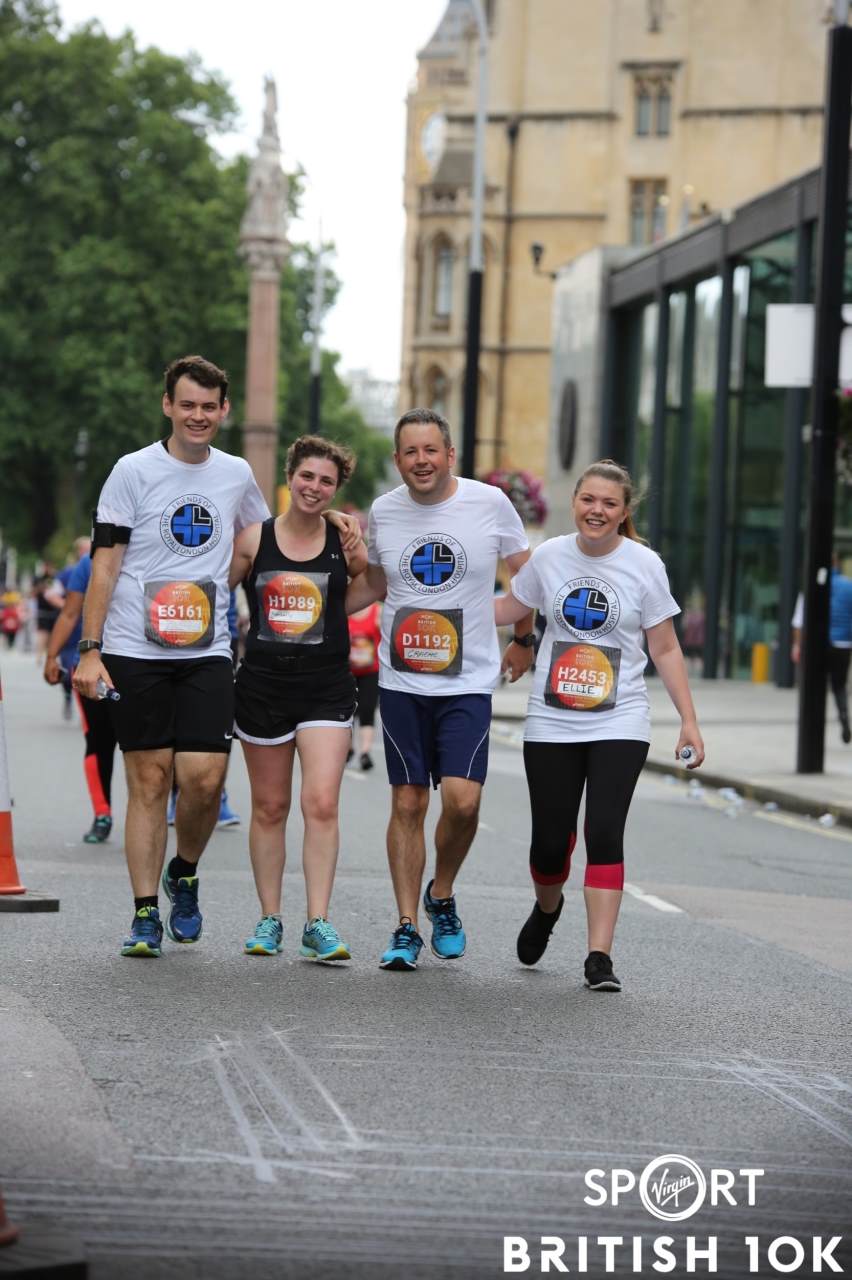 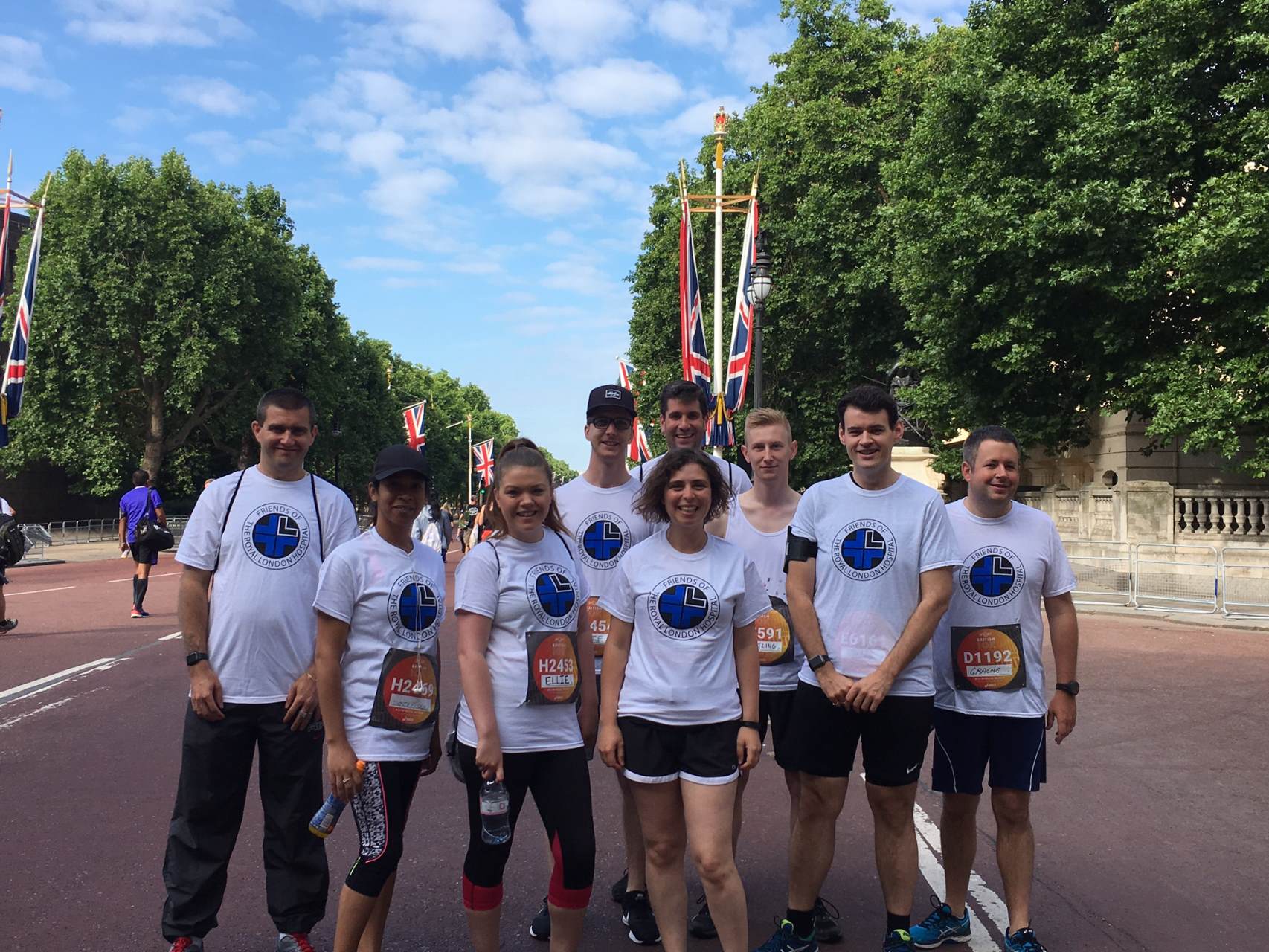 The team from Queen Mary Residential Support before the race. 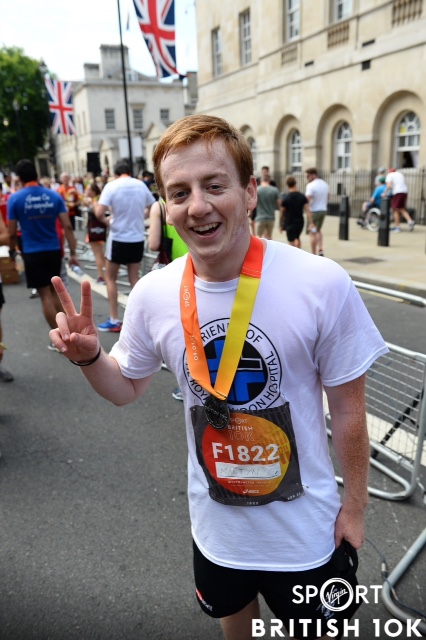