Founded as the London Infirmary in 1740, the London Hospital was granted a Royal Title by its Patron, Queen Elizabeth II, in 1990.

Moving to Whitechapel in 1758, the hospital grew in size, along with its East End community, to be the largest in England, and was the first to include a hospital-based medical school. In the early 20th Century the tireless fundraising of Lord Knutsford helped build badly-needed new clinical departments, nursing and surgical facilities. The hospital was badly damaged in the Wartime 'Blitz' but survived to become part of the NHS in 1948 and a first-wave NHS Trust in 1991.

The Royal London Hospital moved into new state-of-the-art premises in 2012, the year it joined Barts Health NHS Trust.  It offers a full range of services including a highly regarded Dental School, which was founded in 1911, and also one of the largest children's hospitals in the UK. 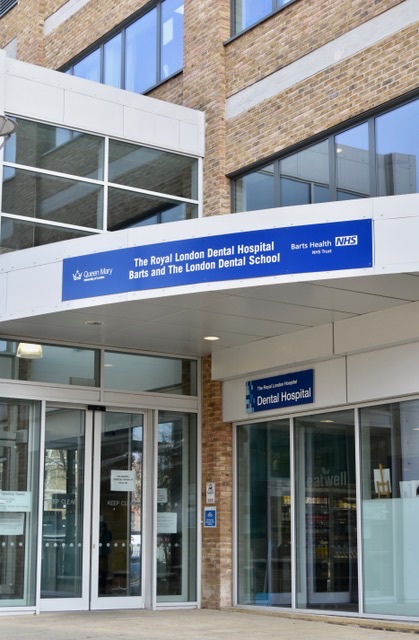 The Royal London is home to London's renowned Air Ambulance service and has one of the capital's busiest trauma and emergency care centres. 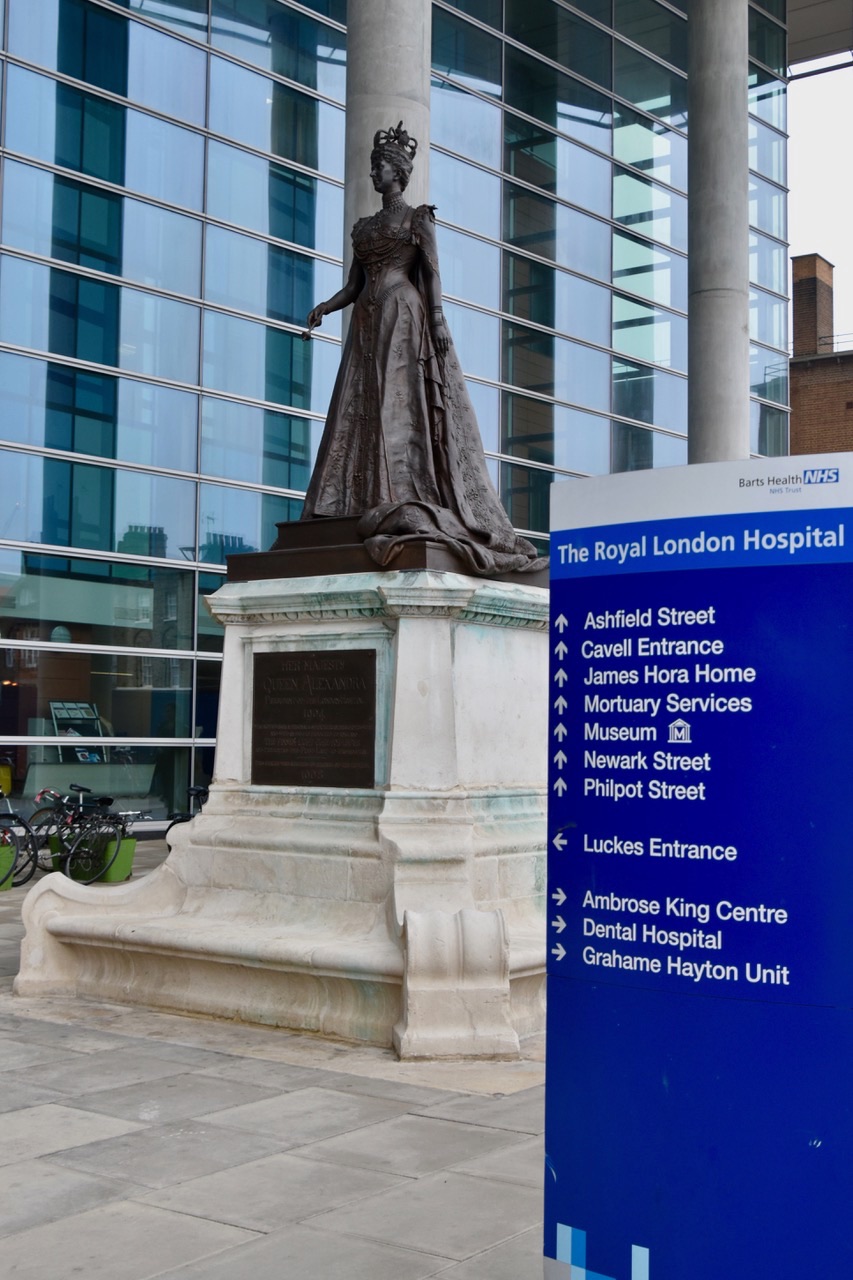 Friends of The Royal London Hospital:  Who We Are

Friends of The Royal London Hospital was established in November 1979.  While great advances in medicine and surgery had occurred since the inauguration of the National Health Service in 1948, the less dramatic aspects of care concerned with the patients’ environment and comfort were not a priority.  The Friends were set up to provide those aspects of care so important for the peace of mind of our patients.

Friends are affiliated to the National Association ATTEND which is helpful in offering advice on legal or other problems and can provide some Volunteer training. Friends are volunteers who freely give their time and expertise, are enrolled as members from past and present hospital staff and members of the community.  They are dedicated to improving amenities for hospital patients and medical staff, such as the annual maintenance of the Aquarium where they provide an upgrade of superb tropical fish, plants and accessories in the Children’s Wards. The Children’s Wards also benefit from twice monthly magic and music entertainer shows which are greatly appreciated by the children and their close relatives.

On occasions Friends purchase equipment for patient care or research when NHS funds are not able to do so. A ‘state of the art’ OXYLOG 3000 Life Support Ventilator was purchased for the A&E Department and we raised £10,000 in order to purchase a Resuscitaire Autobreath, a much-needed piece of equipment required when treating pre-term or newborn babies in the Paediatric A&E Department.  This has provided an environment in which they can be treated medically whilst being kept at a stable temperature. Friends has also established a team of volunteers who carry out a number of functions, the most important of these being a Mobile Trolley Service to the Wards supplying toiletries, confectionary, soft drinks and other items to patients.  These ‘Trolley Dollies’ as they are affectionately known, also make time to chat with patients, should they wish, and will purchase small goods from the local shops not available from the Trolley.